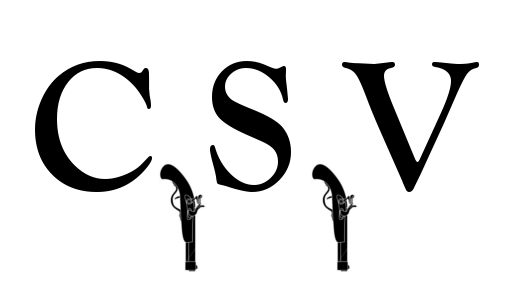 And now let’s try to use it and plot some visual representation of Pushkin’s duels into real shots conversion.
Starting with imports:

Getting csv as pandas dataframe:

Looks very exciting as for me:)
Time to plot Pushkin’s Duels Histogram.